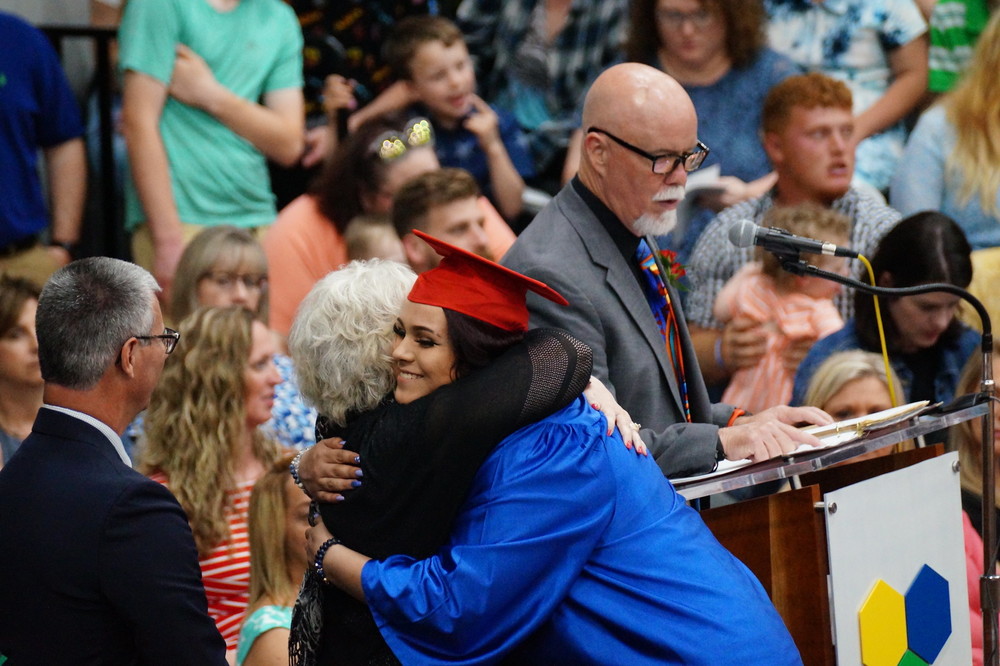 At Bethel-Tate High School, on the 20th of May, Grant Career Center honored its graduating seniors with a ceremony that included the presentation of awards. The seniors were recognized in front of a packed gymnasium of family and friends.  A total of 189 out of 193 students in the senior class have successfully completed their program and met the requirement to graduate high school. Work-based learning opportunities were taken advantage of by 52% of graduating seniors (98 students). The graduating class as a whole earned a total of 1,614 points toward their Industry Credentials. There was a 19% college acceptance rate among the class of seniors, which resulted in a total of $112,590 in scholarship money being distributed to 36 students. At some point during their tenure at Grant, 72 percent of the students in the senior class were recognized on the school's honor roll (136 students). Six of the graduating seniors have joined the armed forces. Windell Ward was awarded the James Lumpkin Military Award. UC Clermont's Manufacturing Engineering Technology program has successfully graduated 4 students (Jenna McMullen, Tate Liming, Connor Ninichuck, and Jacob Weiskittle) with Associate Degrees in Manufacturing Engineering while in High School at Grant Career Center.

The Keith Boys Grant  is based upon scholastic achievement, financial need, and the student having a clear and direct plan to continue their education in the Engineering field given to Nathanial Weis and Nicholas Weis. 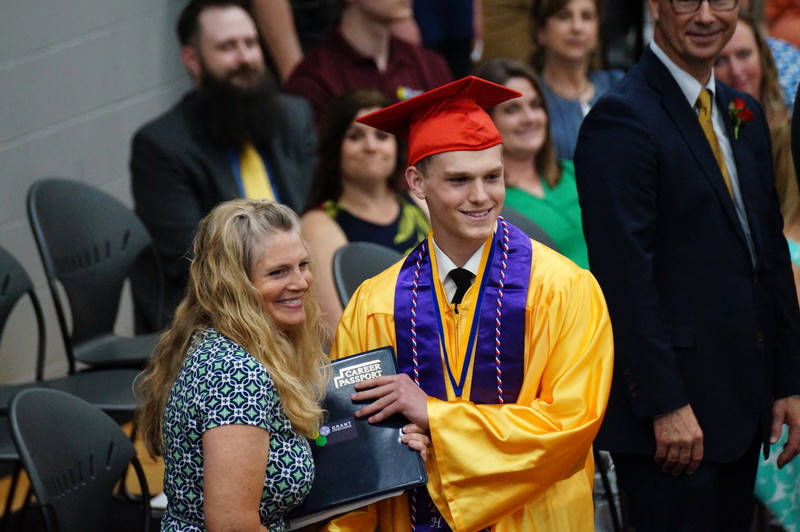 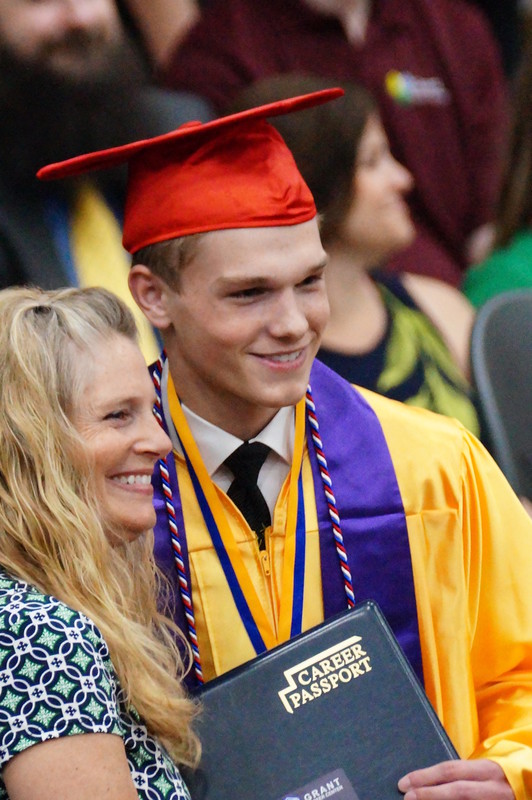 The Gene Haas Foundation has also provided funds to Grant Career Center’s Engineering program as an approved Haas Technical school; this includes the  “Gene Haas Manufacturing Grant” which was awarded to Tate Liming. 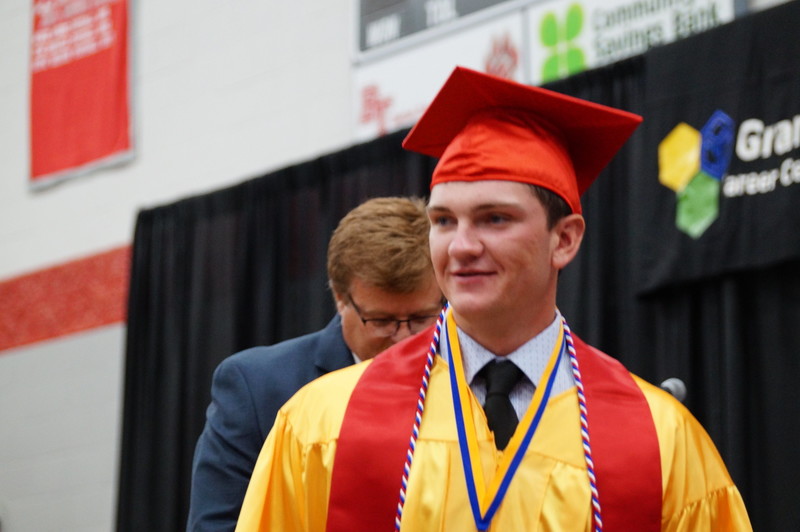 48 seniors competed in a Career Technical Student Organization regional competition (25 percent of the senior class). Grant Career Center had 22 Seniors compete at state competition for their respective Career Technical Student Organization (CTSO). Two Seniors, Charles Troxell (SkillsUSA) and Abigail Bingamon (FCCLA), will compete on the National Stage for each of their CTSOs. Congratulations to every one of our seniors for everything they have achieved so far in their lives! Thank you for choosing Grant Career Center! 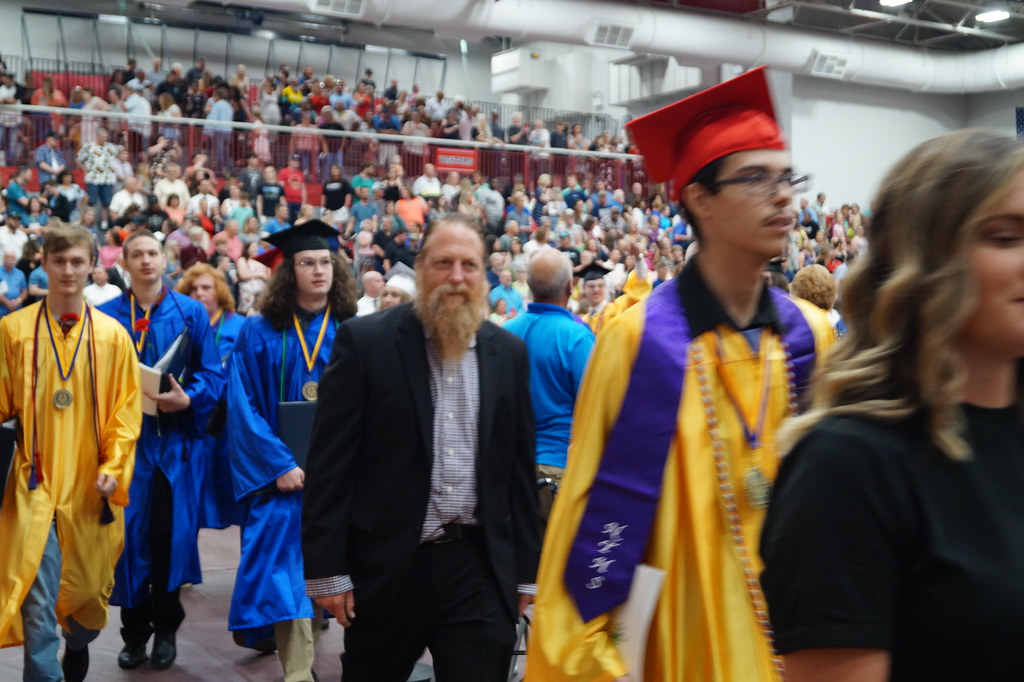