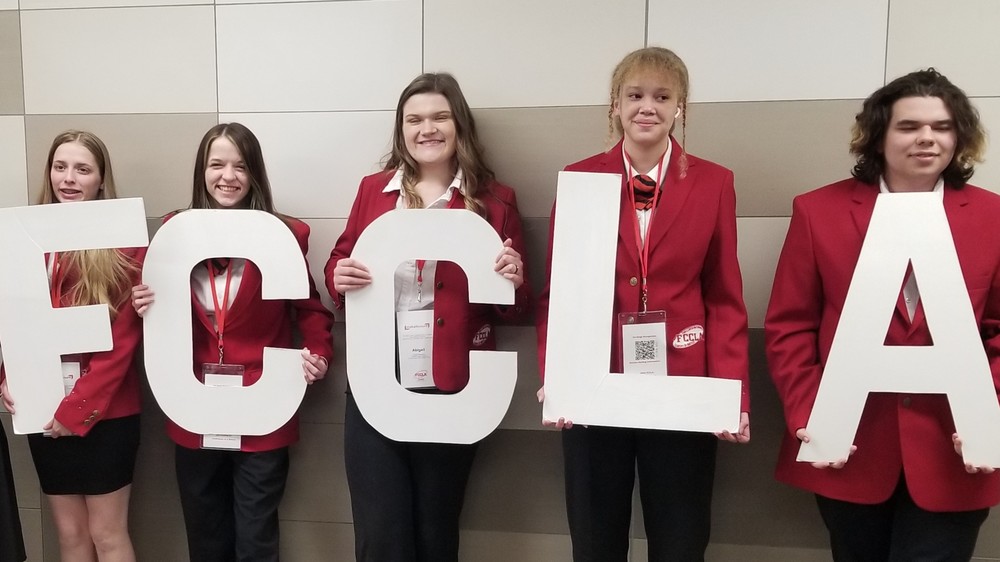 The last 3 days  for our Culinary Arts Students has been a roller coaster of emotions at the FCCLA Ohio State Competition. We're happy to see students competing at regional and state levels again after a the move to virtual competitions for the last 2 years due to COVID.  This is the second year in a row that the Culinary Arts Program  at Grant Career Center has advanced all of its regional competitors to the state competition. This year, FCCLA introduced three new events in which students had never competed in before! For the Culinary Arts' students, this is a significant accomplishment. They have put in a lot of effort over the last four months to prepare. While the results will not be available until May 4th, two students have received gold ratings! 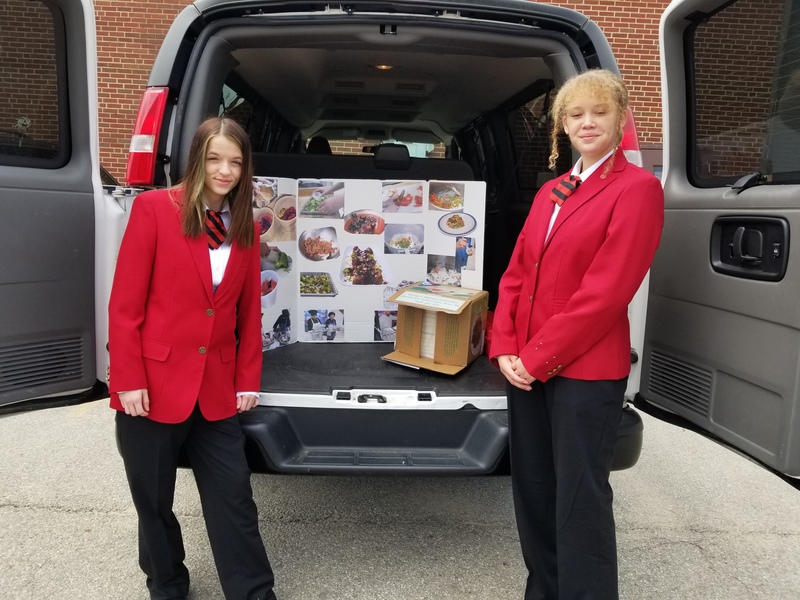 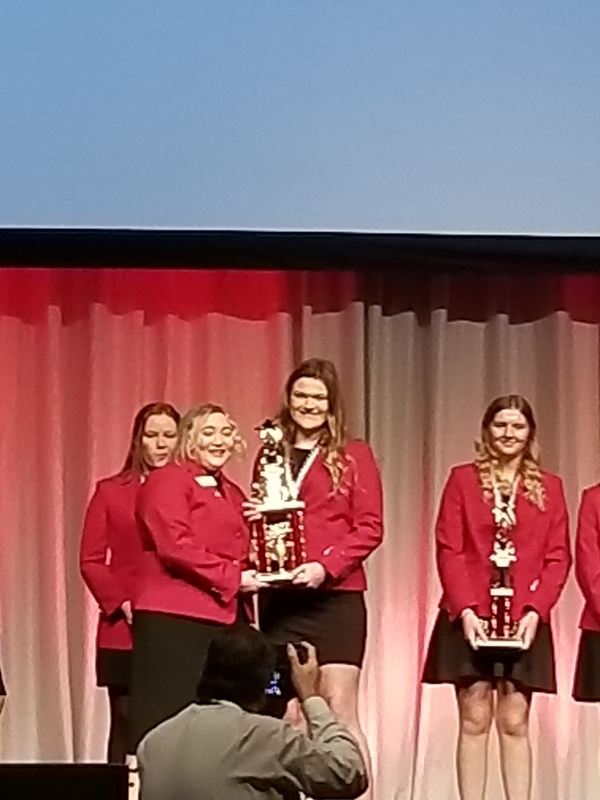 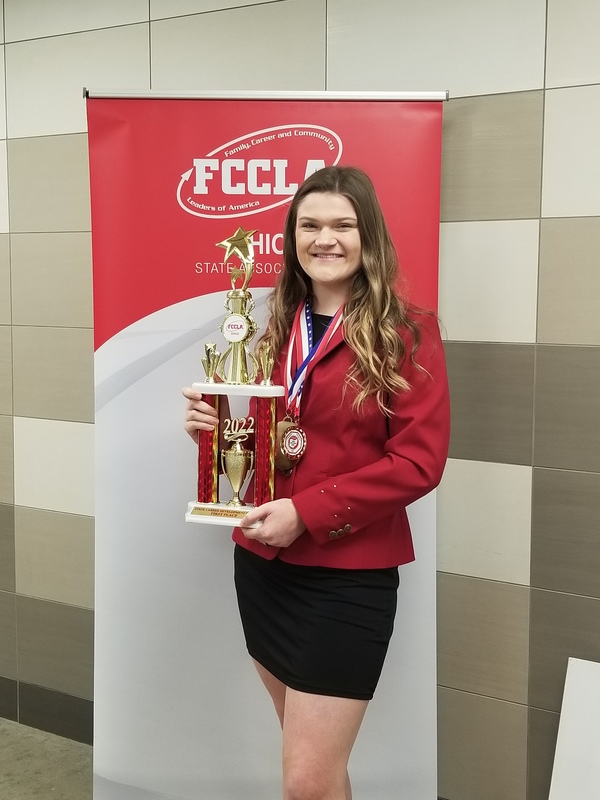 In Food Innovations, Desiree Hall and Morgan Crosby had to develop a meal kit with advanced culinary abilities and a 720 mg sodium limit. The girls wowed me with their inventiveness in creating a vegan-friendly, long-lasting meal kit inspired by Asian cuisine!

Savannah Allen participated in Nutrition & Health, in which she analyzed and created a nutrition and wellness plan for a single person.

Josh Lewis competed in Job Interview, a competition in which he created a portfolio and was interviewed live during the competition.

Abby Bingamon earned gold and 1st place in Entrepreneurship and is a National qualifier who will be competing in San Diego, CA at the end of June!